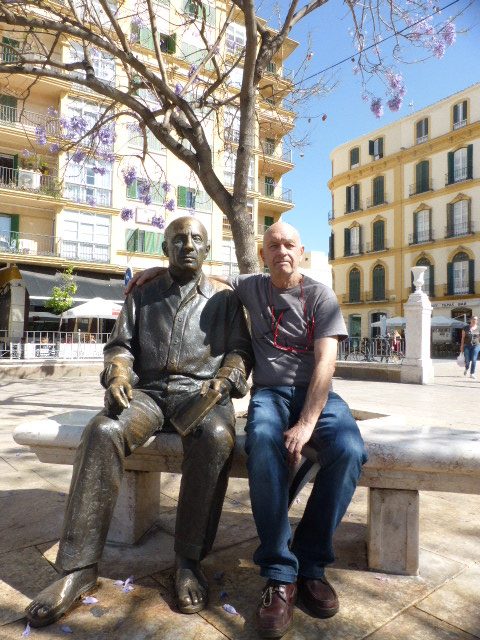 Alan Morden trained in London as a typographer before becoming an Art Director, working at top agencies around the world such as Leo Burnett, JWT, Doyle Dane Bernbach, Saatchi & Saatchi and M&C Saatchi.

I spent my career working in London, Johannesburg and Sydney. For ten years working at Saatchi & Saatchi with Philip Putnam, where I was a director of the company.

We did the marketing working on Award winning ads for The Commonwealth Bank, Which Bank ? Northern Territory Tourism, British Airways and Toyota among the many accounts. We also worked for The Art Gallery of NSW including blockbuster exhibitions including German Expressionist and The Magic of the Paris Opera. All very successful in bringing the crowds in.

I spent five years at M&C Saatchi working on Qantas, Vodafone, New Zealand Tourism, NRMA, Audi and ANZ Bank amongst the clients. With New Zealand Tourism there were agencies all over the world pitching for this business, they choose this campaign. 100% Pure New Zealand was written and art directed by me and today New Zealand Tourism still uses the line after 17 years later. It has been voted one of the top three Tourism marketing campaigns in the world.

I now work for clients in the UK and Australia which involves the world of digital marketing, web sites etc. Thank heavens it still needs good ideas whatever the media. 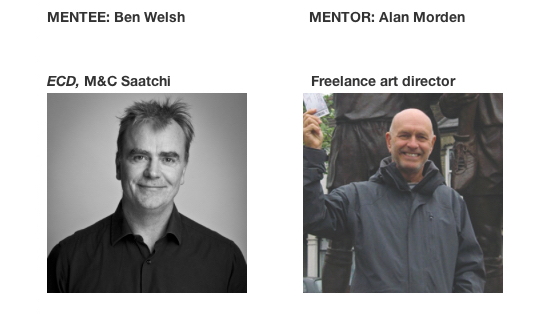 Alan according to Ben

When Ben Welsh started at M&C Saatchi in 1997 as a copywriter, the then creative partner Tom Macfarlane said to him: “We’ll get you a really good young art director. Meanwhile you’re working with Alan.”

That was Welsh’s introduction to then 50-something Alan Morden who, in spite of or indeed because of his age, proved to be an invaluable mentor.

“[To me] he was just an old bloke without much hair from the east end of London who supported West Ham… I’m nearly as old now as he was then so I’m beginning to redefine my idea of what 50 is. It’s not old at all, it’s actually incredibly young,” says Welsh.

Bemusement over the age of his partner went out the window as soon as the two knuckled down on their first brief. “I had this idea that I’d put in the bin so | got it out of the bin and showed it to him and he said ‘that’s terrific! That’s awesome!’ So we did it and it ended up in the award annual,” says Welsh, referring to an early British Airways campaign.

Because Morden was so experienced, every brief was an opportunity to have fun. While Welsh regularly got his knickers in a twist over meeting deadlines and perfecting copy, Morden approached his work with a peaceful nonchalance.

“He’d say: ‘great teams come in many different ways and sometimes it’s good to have a worrier and a skimmer. A skimmer cruises along happy and that is the relaxed bit you need to ensure you don’t panic. The worrier plays the role of ensuring that you actually do operate and meet the deadlines. Through that I’ve learnt…to never lose touch with your inner skimmer because you do need to be relaxed to do this job,” says Welsh.

Further to the importance of skimming, Morden taught Welsh the value of charm. “Charm is essential to operate in any people-based business but ads have got to have charm too… It doesn’t matter whether they are really clever or amazing, if they are not charming then they are never going to work,” says Welsh.

But the most potent lesson Morden passed on to his mentee was the importance of confidence in one’s own creative ideas. “He told me there is no such thing as a wrong decision… If you’ve got two options, take one. It doesn’t really matter because you can never go back. You just carry on forward and make the most of that opportunity.

“That, in a funny way, gives you the confidence to make a decision because there Is no right or wrong, ” says Welsh. 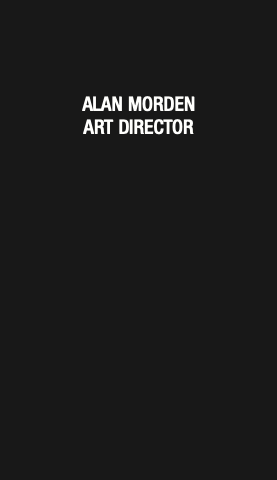